ACAF’s Board of Directors created a Lifetime Achievement Award in 2015 to recognize members who have a made a significant contribution to the asphalt industry in Florida and the Asphalt Contractors Association of Florida. At least one recipient per year may be recognized at our Annual ACAF Convention in June. 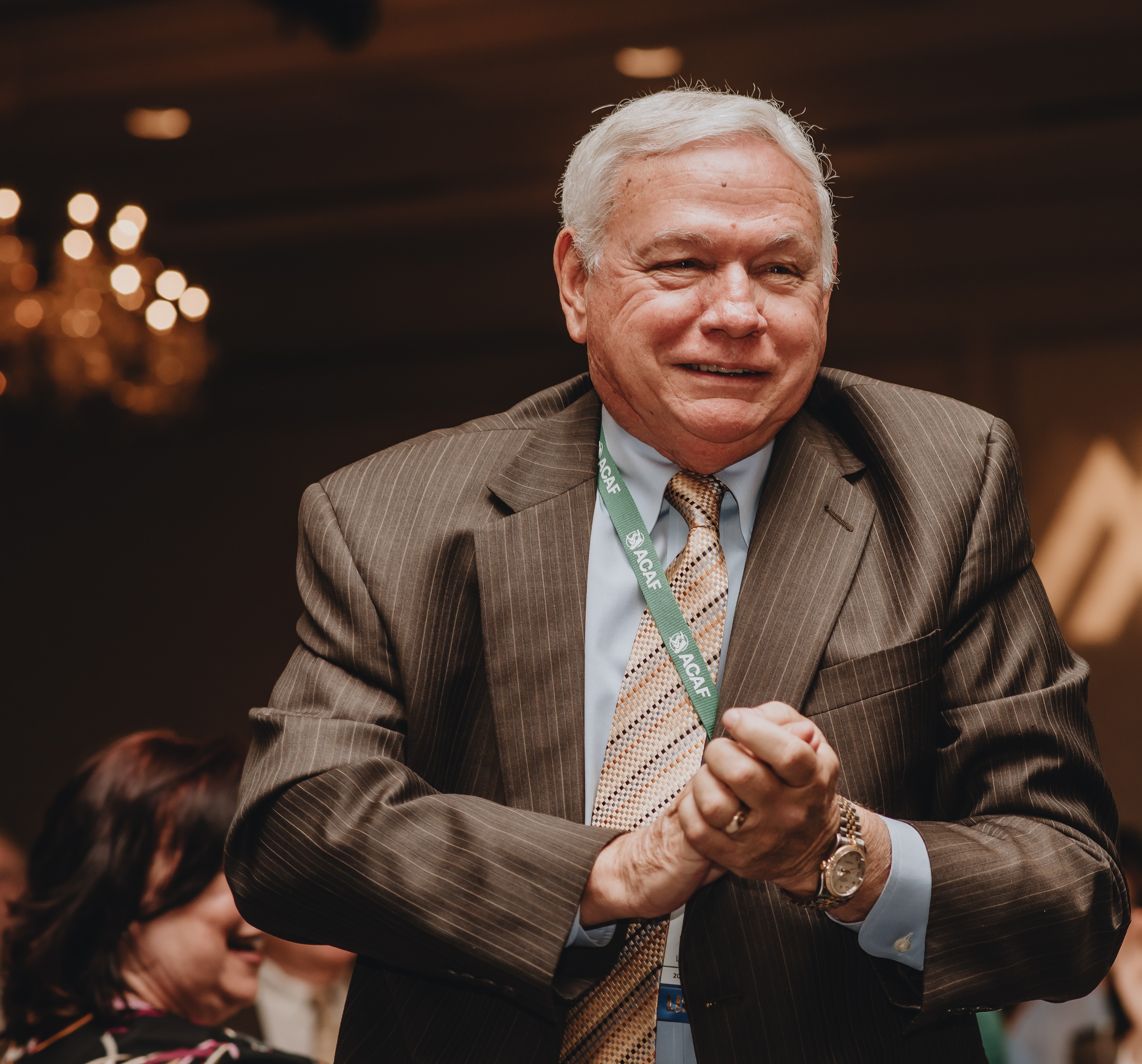 Don served as President of ACAF from 1991-1993. He was the initiating President for Couch Construction in Tampa. Donw as the Regional President of APAC in Florida, Georgia, and Alabama for over 12 years. During his tenure at Counch, Don made significant acquisitions of Pan American Asphalt (Miami), Harper Brothers Construction (Naples), Gator Asphalt (Sarasota), JW Conner (Tampa), and JB Coxwell (Jacksonville). These aquisitions laid the footprint for the statewide presence of the largest asphalt manufacturer in Florida, Preferred Materials. 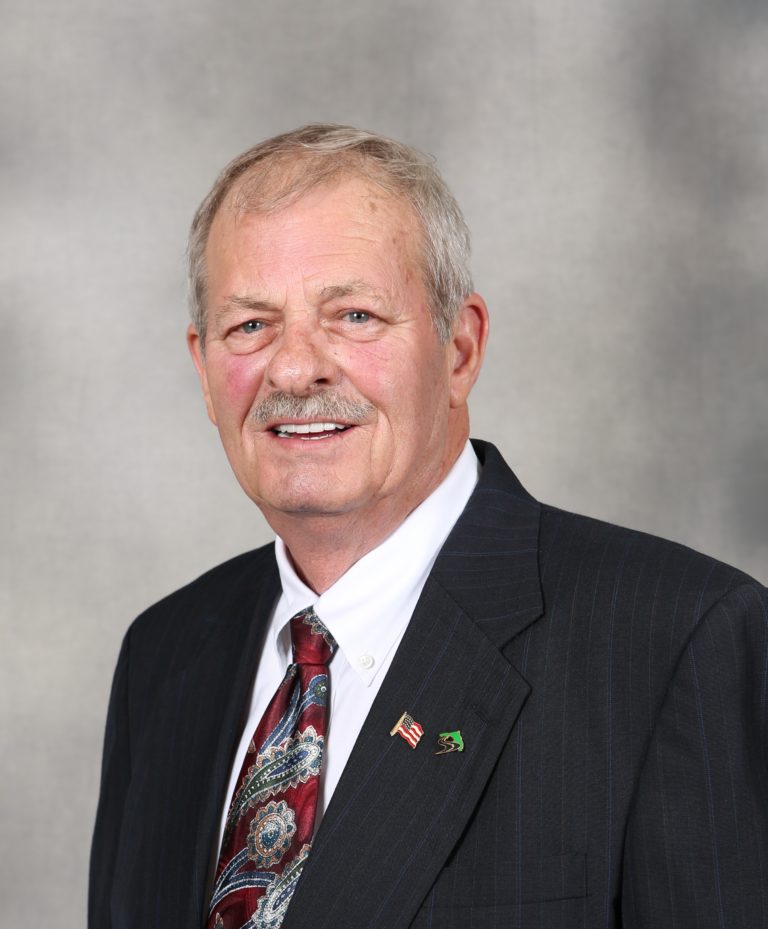 Bill’s Construction career began in 1966 with Houdaille Industries in Hollywood, Florida. Under the tutelage of industry greats Ted McRae and Ted Sody, Bill gained experience in the asphalt paving industry and in asphalt plant construction, maintenance, and management. He has gone on to put several companies in the asphalt industry in a management role, as a consultant, and in his own enterprise. He led D.A.B.’s entrance into the asphalt industry in 1994 and has ensured that the company remains a leader in quality throughout the industry. 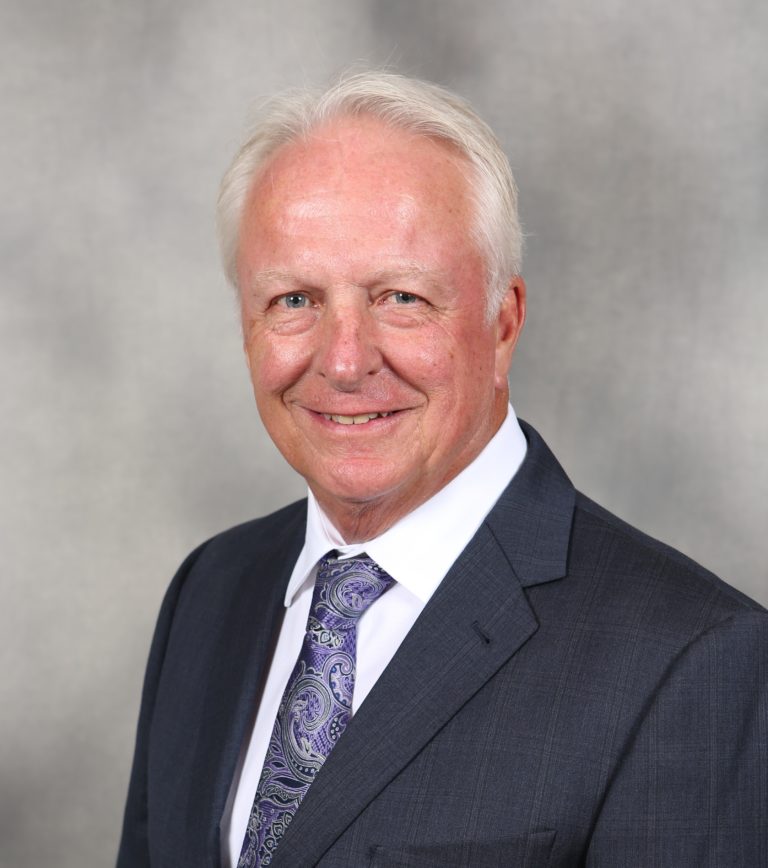 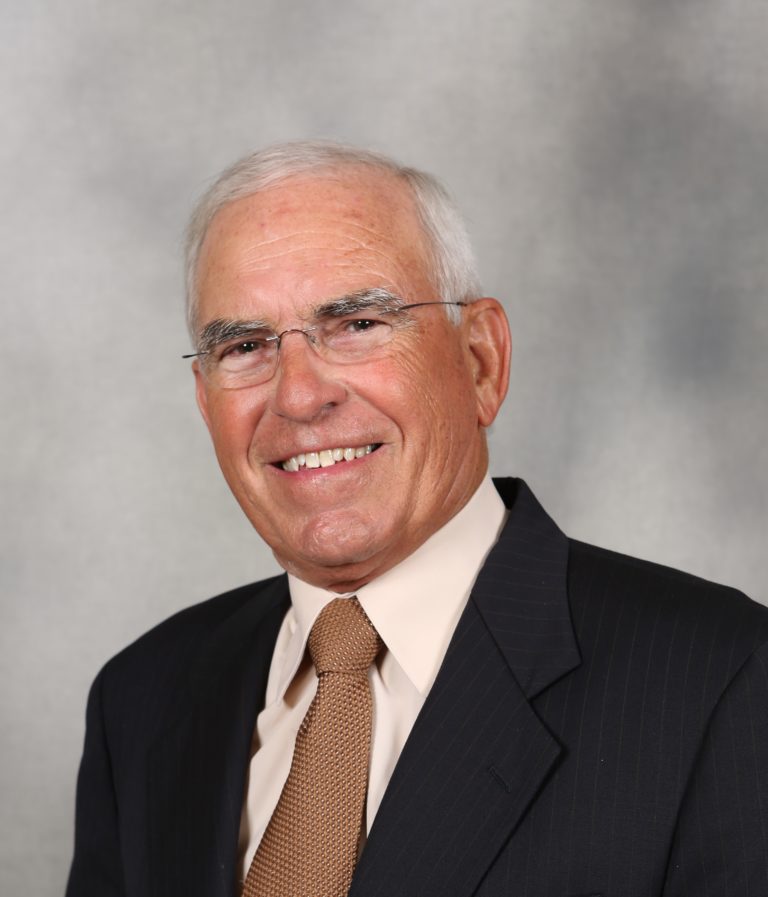 Robert started working at General Asphalt at the age of 22 and worked his way up to President at the young age of 34. He has taken the company from a small paving subcontractor to a major player in the South Florida construction market. Last year General Asphalt had revenues of $125,000,000 and over 250 employees. Robert is still very involved in the day to day running of the company and he continues his passion of working at all the surrounding airports in South Florida. 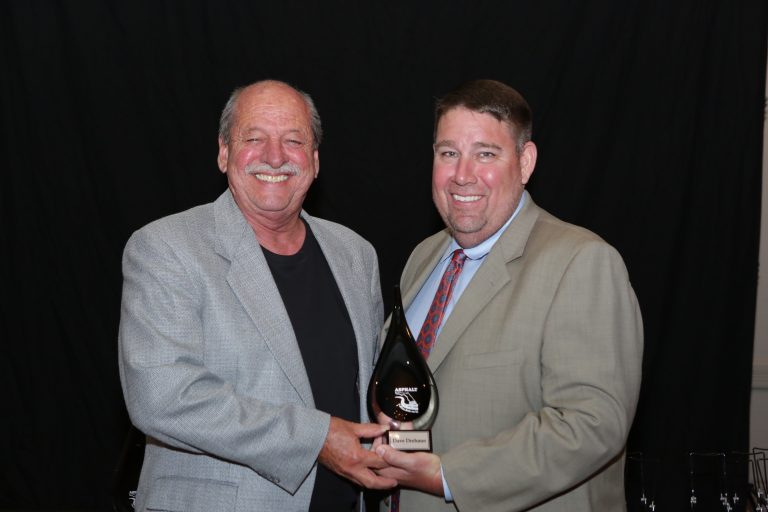 Dave Drehmer – Dave moved to Florida from upper New York in the mid 70’s where he landed at MacAsphalt, which ultimately became APAC. After 30+ years in asphalt paving, he left APAC to work for Florida Rock Industries, then for EA Mariani Asphalt Company, then finally to become a consultant until his retirement in 2016. Dave served on numerous ACAF committees and joint ACAF/FDOT Task Forces. Through his training, his mentorship, patience, and willingness to give his all to the industry, Dave has left a legacy that should never be forgotten. 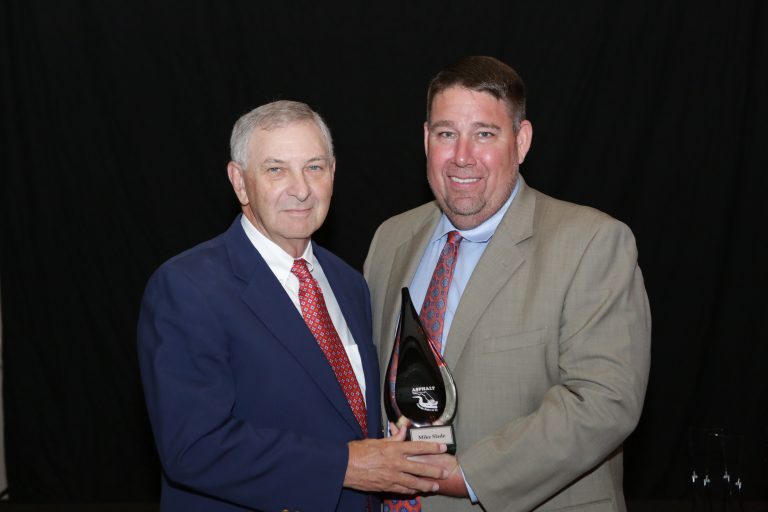 Mike Slade – Mike started his professional career with Vecellio & Grogan, Inc. (a parent company of Ranger) as a laborer and has held numerous administrative and management positions in several of the Vecellio Companies and was appointed president of Ranger in 1998 and retired as President in 2012 after 43 years. Mike is a past president of the Asphalt Contractors Association, and a long time Board of Directors member. Mike is a sage and his wisdom has helped lead the Asphalt Industry to where it is at today.

T. H. “Ted” McRae – Ted has spent over 61 years in the industry, starting as a time keeper and finished as the President for Anderson Columbia Company. During his career, he has served as President of the Asphalt Contractors Association of FL and a member of the Board of Directors for the Florida Transportation Builders Association. He was named Lake City/Columbia County Chamber of Commerce “Business Person of the Year” in 1995. Ted retired from Anderson Columbia in 2003 but continued to work as a consultant.

Is Your Company a Member?

If you are an employee of a ACAF member company, we invite you to set up an online account to:

The members of ACAF invite and encourage you to join! By working together, we can achieve our mission to maintain and enhance our industry as a whole.

All membership applications for ACAF must be approved by the Board of Directors.